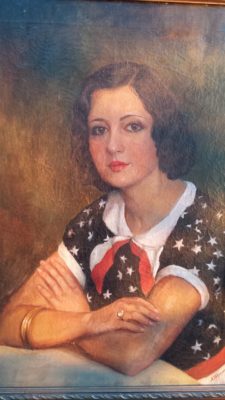 The claimants are three brothers sons of Anastasija Gregovic and Lale N. Zuber, whose real estates and business in Montenegro were nationalized by the communist regime between 1946 and 1948. In 1966 the Zubers made the first formal request of restitution for the expropriated property which, in lack of a specific law, had been rejected by the former Yugoslavian government. The denationalization or restitution act was to be released only in 2004 in Montenegro, then modified in 2007.

But who was Lale Novakovitch Zuber? Born in Cetinje (Montenegro) in 1888 he was a Jewish Yugoslav citizen who after WWI returned to his homeland where he invested his capitals deriving from businesses in North America and Turkey.

Records of the US State Department has Lale Novakovitch Zuber as the commercial attaché of the Montenegrin embassy in New York until 1918.  Once returned to Montenegro Lale N. Zuber contributed to the revival of a war devastated country by planting business, creating basic infrastructures and providing essential financial services.  Between 1922 and 1940 he generated welfare and economic growth on the Montenegrin territory through a network of a thousand workers and employees engaged at his maritime and road enterprises, his private bank and other collateral activities on the territory.

Beside the Zetska Plovidba shipping company whose fleet of 37 vessels assured wide maritime connections in the Adriatic and the Mediterranean sea, Lale N. Zuber had also established the Serbo-Albanian Bank in Cetinje in 1922 which served people and local businesses and had investment projects in Albania.  In Cetinje as well, he bought and developed the local Power station to match the increasing demand of electric supply for the industry and the private use.

All the properties registered personally to Lale N. Zuber or to his companies remained in Montenegro and were not returned to the Zuber Gregovic family after nationalization. 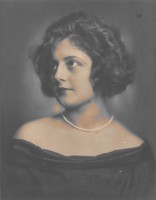 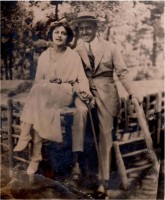 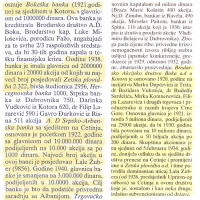 Once the law was released, the Zubers immediately filed a detailed restitution claim for all properties located in the municipalities of Kotor, Budva, Cetinje and Ulcinj.

Before their expropriation the properties belonged to the enterprises of Lale N. Zuber, namely to Zetska Shipping Company (71,64% shares) and to the Srpsko-Albanska Bank (98,56% shares), or to Lale N. Zuber personally or to Anastasija Gregovic personally.

In the restitution process the Zuber Gregovic are assisted by lawyer Marika Novakovic of Podgorica, Montenegro.